Problem: Condom use was low, so there was a need to increase use through increased distribution.

Our Impact: In 2006 we won the contract to develop complete packaging, TV and print advertising and promotion of the world’s first municipally branded condom. NYC Condom garnered international press coverage, massive debate and even a condom launch event with Kenneth Cole.

In 2015, we worked with NYC Health Department again to launch a new "KYNG"-sized NYC condom. The print campaign, shown in subway cars, reminds New Yorkers that the free condoms are a perfect fit for all sex lives. These "Be Sexy. Be Safe" ads highlight the reasons NYC condoms are a great choice and points out that you don’t have to sacrifice sexiness to be safe. The launch event for this campaign was held on Valentine's Day in New York City’s Museum of Sex. 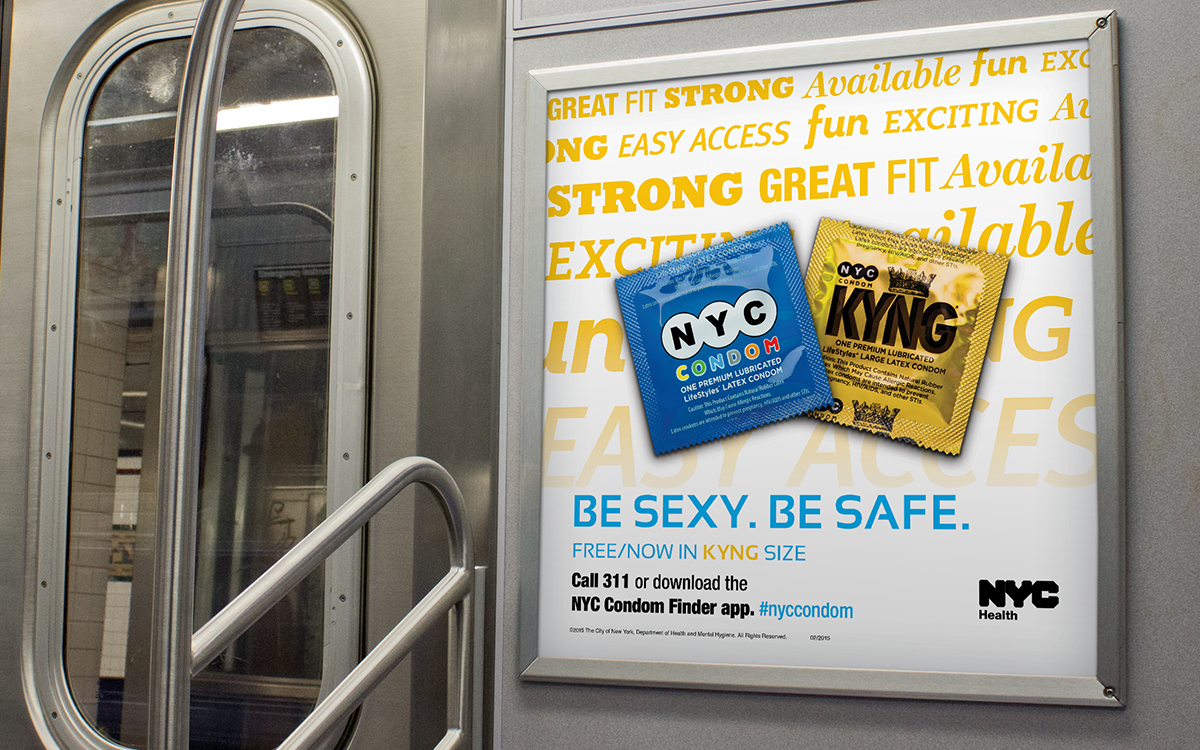 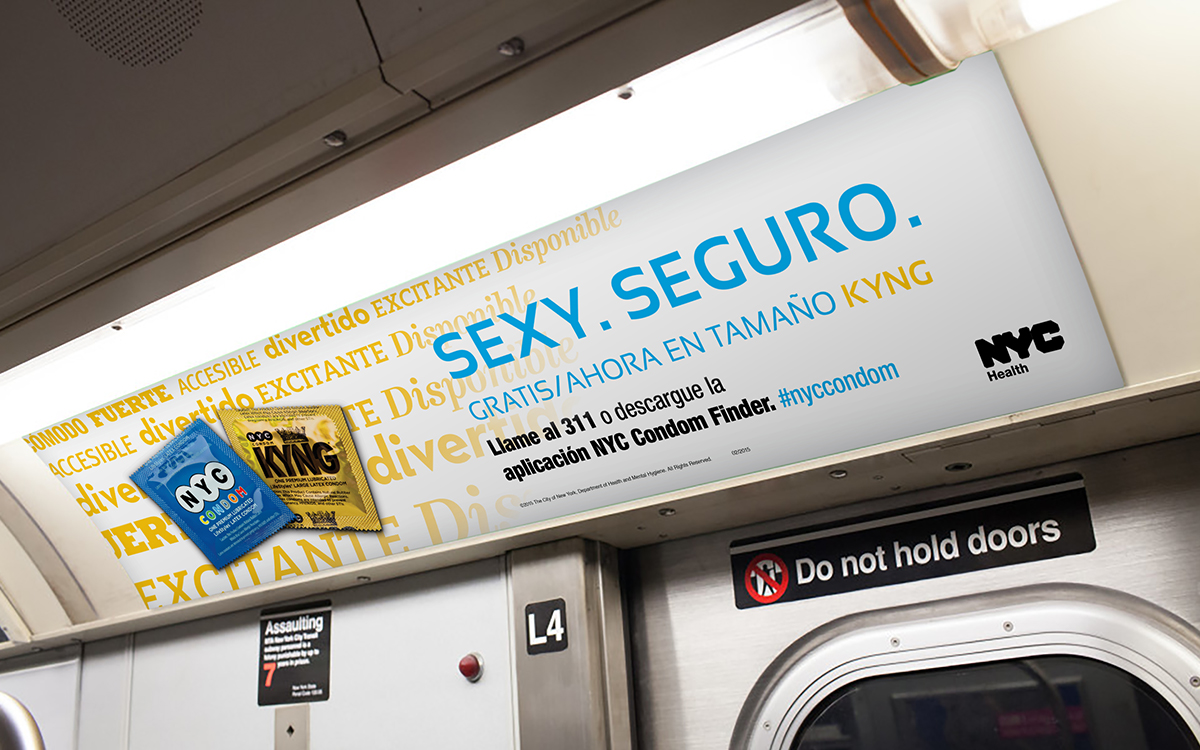 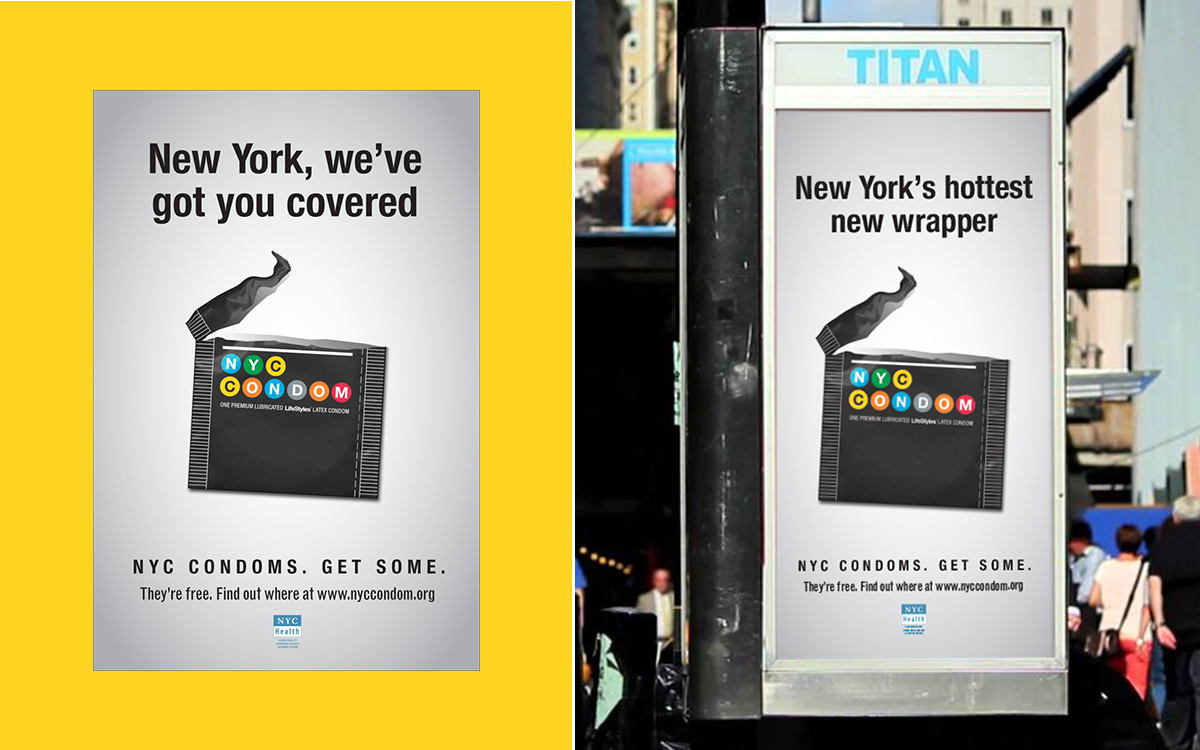 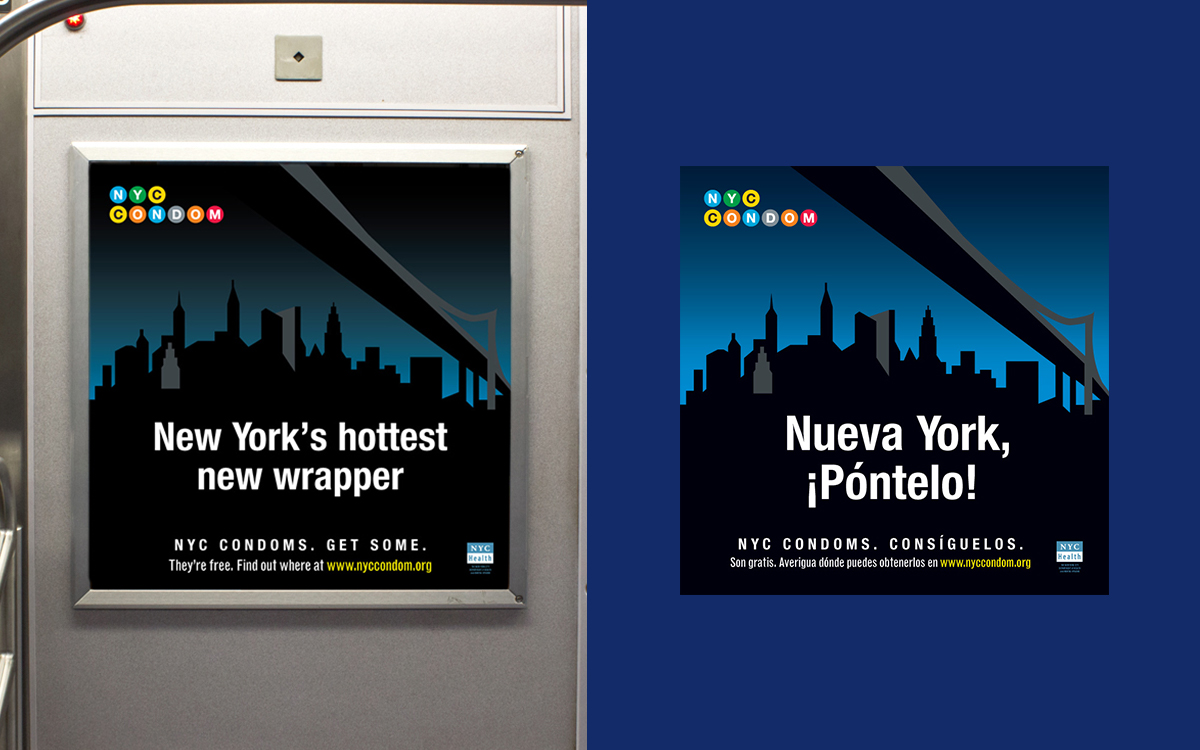 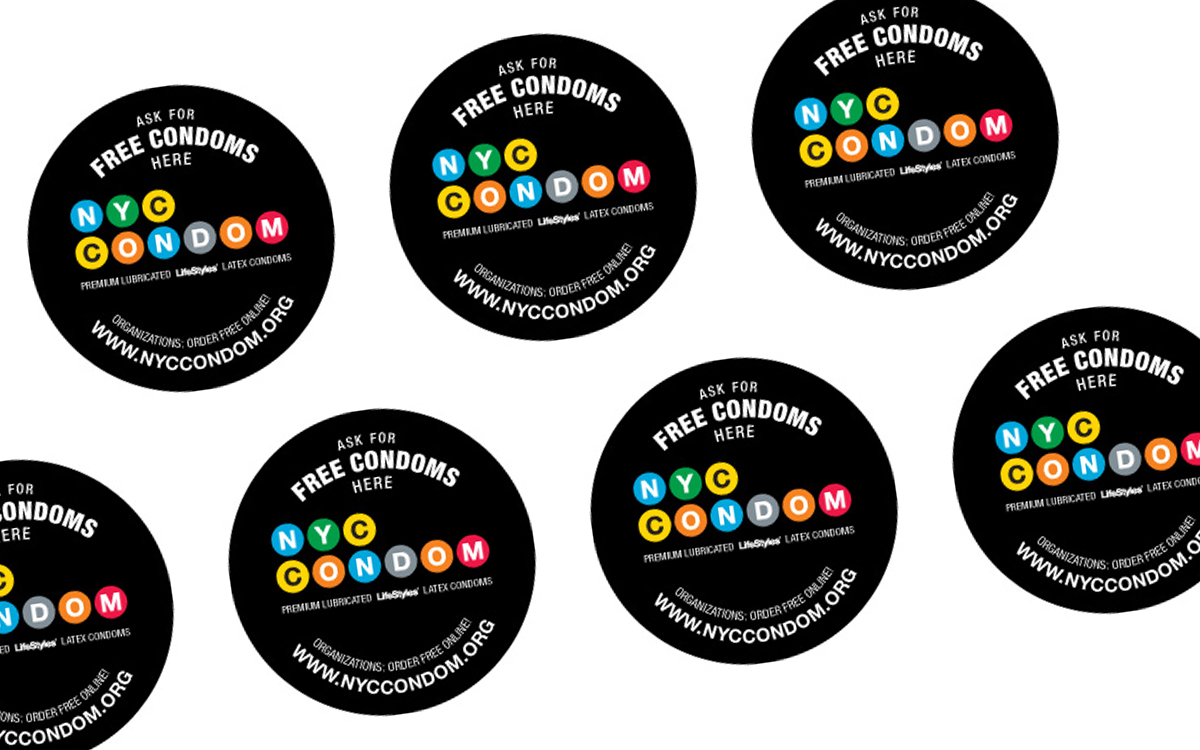 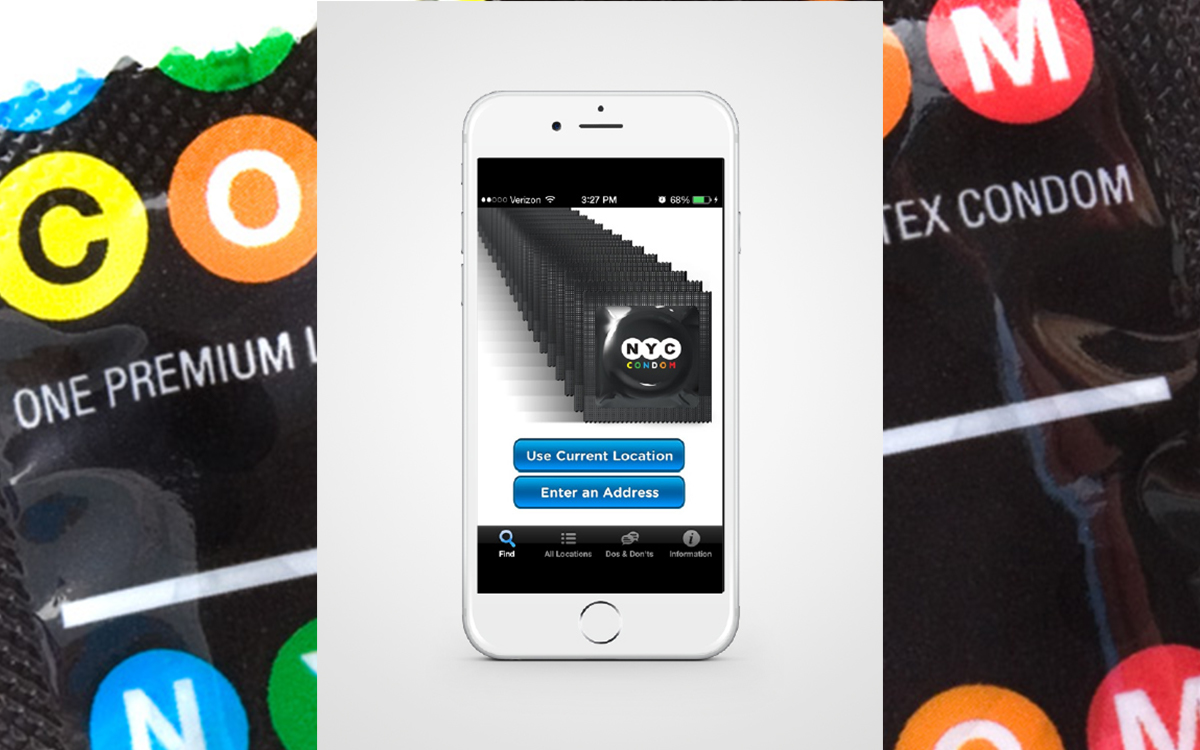 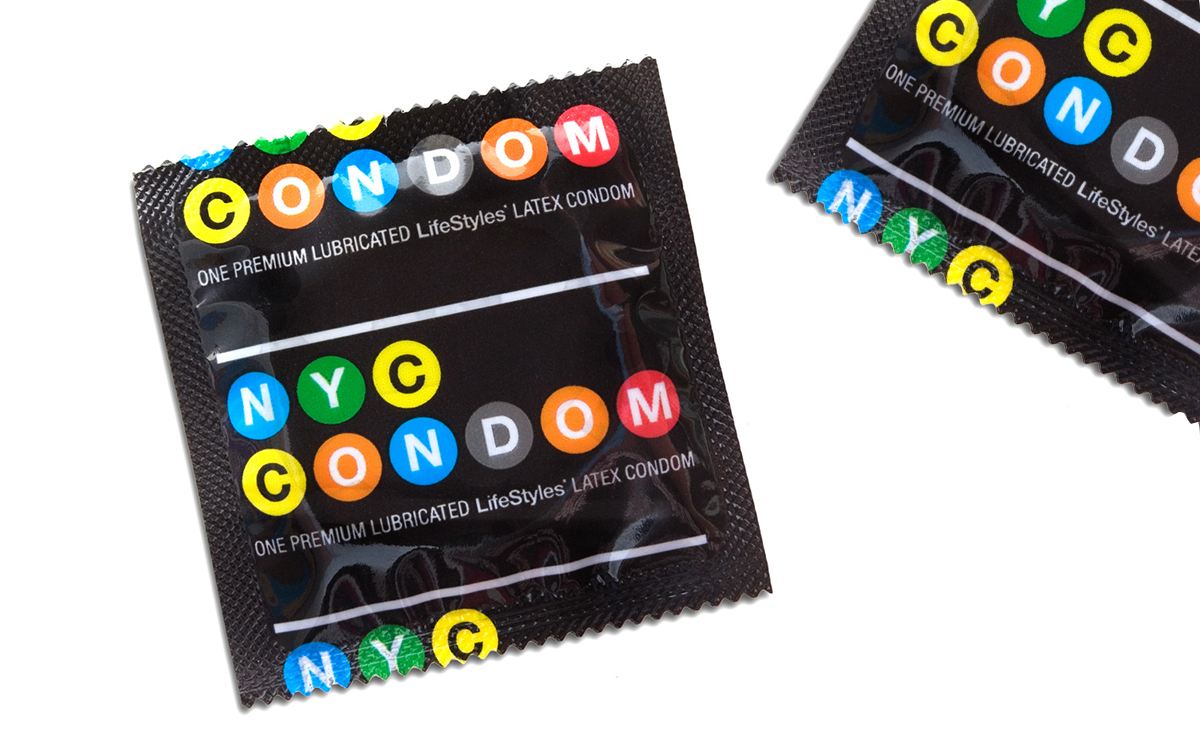 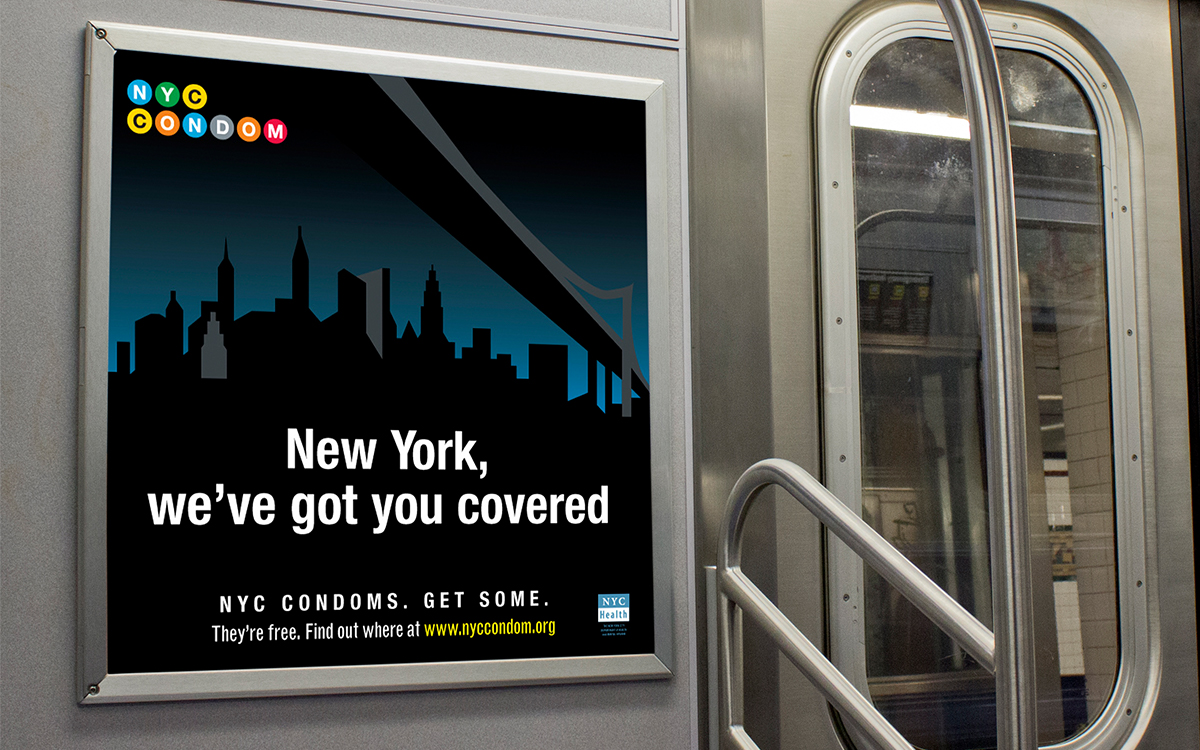